Shaping the Destiny: Binod Patel a Smallholder who “Dares to Dream”

Binod Patel, a smallholder farmer of Hanumantora village of Shahgarh block in Sagar district, Madhya Pradesh owns 2acres of cultivated land. Apart from Black Gram and Wheat, vegetable cultivation is the main source of his livelihood. The higher input cost, external dependency, and declining production were the major cause for him.

In the year 2011, after being part of the smallholder farmers collective (SHFC), he learned to reuse his own farm waste by making different botanicals and bio-pest repellents which helped him to reduce not only his input cost but also the external dependence considerably.

He started following the low-cost good agriculture practices (GAP) oriented in the on-farm training and applied in radish, tomato and chilly cultivation. While recalling to his previous practices, he thought to apply the GAP and steps to be maintained in each phase during cultivation (i.e. nursery raising, sowing, planting, watering, fertigation, and other agro-ecological practices) as discussed in the field trainings of SAFBIN.

Further to this, he introduced few improved techniques like drip irrigation with mulching which help to keep the soil moisture for a longer time (20-25days in one irrigation) and able to save water for other crops. Also, he managed to save an additional Rs. 5000.00 rupees by applying the improved agro-ecological practices (i.e. line sowing, maintaining the plant to plant and row to row distance gives space to grow, reduce seed rate) and GAP prepared from his own farm waste and resources instead of buying costly fertilizers and prone to external dependency and exploitations.

By following the GAP and other cultural practices learned from SAFBIN program during our SHFC meetings, 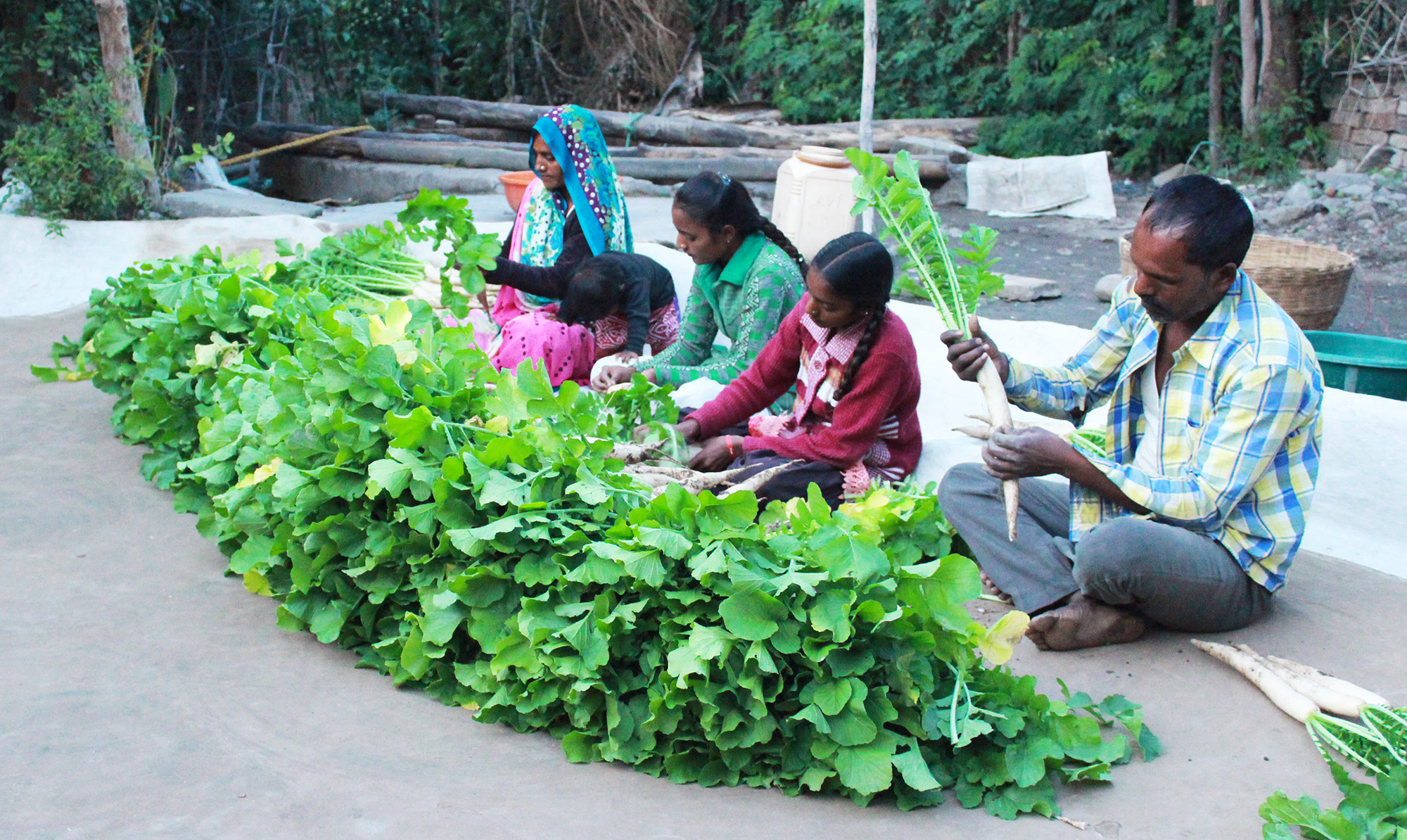 “I pluck 2100 radishes (@ 300 radishes/day) and sell it in the nearby market for a 3.00 rupees per radish and earn Rs. 6300.00 rupees per week. Similarly, I earn Rs. 300.00 from tomatoes and Rs. 250.00 from chillies weekly.” This way, I am earning now an average of Rs, 43,500.00 per month which was never expected by a smallholder like me. My sincere thanks to SAFBIN, Caritas India and MVSS for guiding me through various trainings and input support to ensure my family’s food and nutritional security. 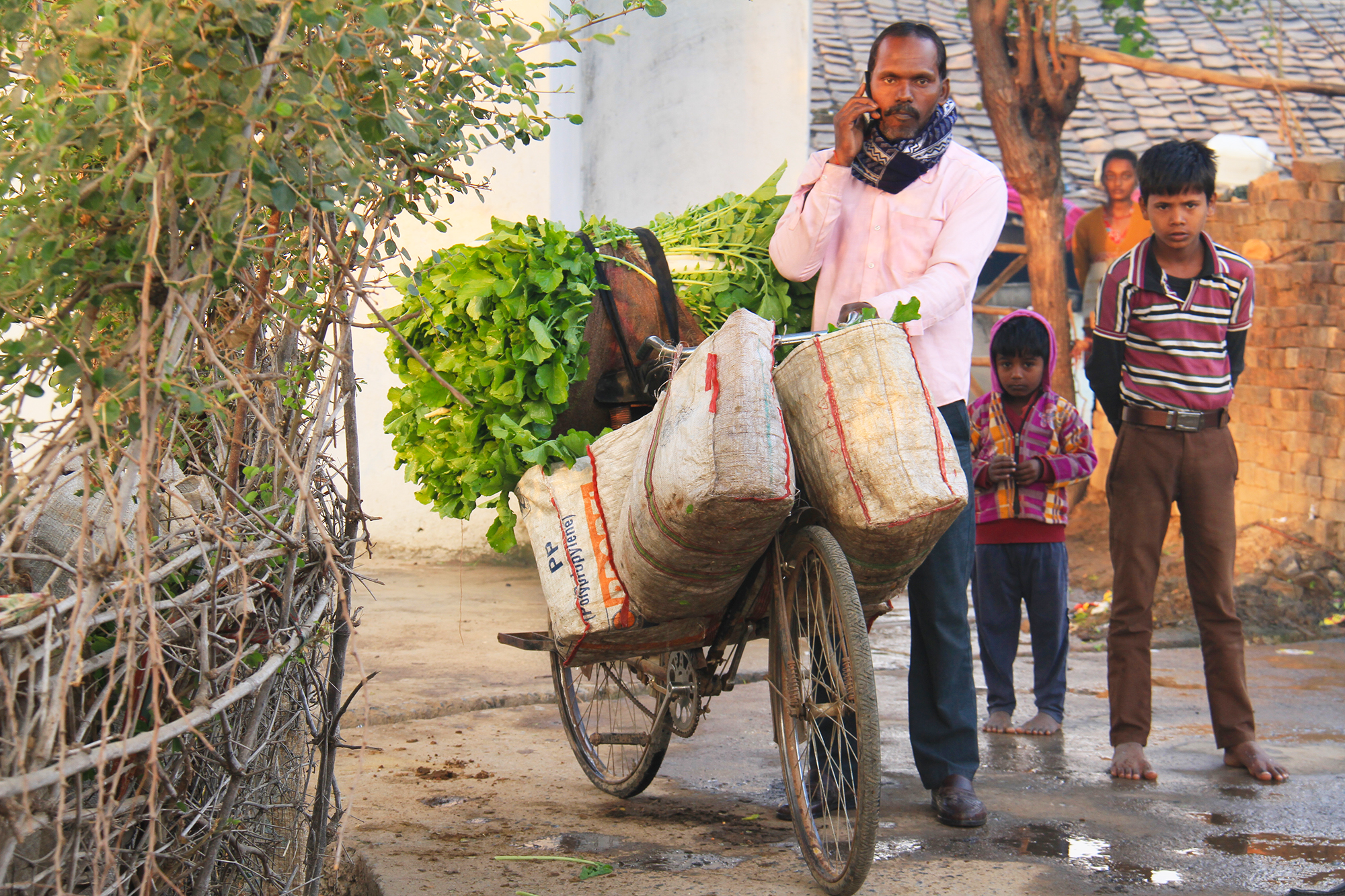 From the income received from above, he renovated his thatched house, bought a pair of bullocks, other farm equipment, one motorbike to carry his produces to market and saving money for his children’s future.